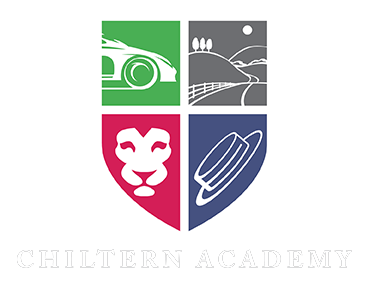 A positive and encouraging school ethos is central to the promotion of good behaviour. Rewards are one means of achieving this.

They have a motivational role in helping pupils to realise that good behaviour, while being the expected norm, is valued. Integral to the system of rewards is an emphasis on praise, both formal and informal, to individuals and groups.  Our current rewards system includes: